Coconut products, such as coconut water and coconut oil, have been rapidly gaining in popularity. Now you can purchase coconut products for your cats in the form of coconut cat litter. Before you rush out and buy a bag of this trendy litter, you might want to know a little more about this latest product.

Coconut cat litter is made from the husk of the coconut, which is the hard outer layer of the fruit. It is one of the only 100% all natural cat litter products available. Because of this, it is safe for use both in cat litter boxes and in the cages of many small pets. It’s also very soft on your cat’s paws, so you may discover that they prefer coconut litter to other litters. There is no risk to humans from this litter, either, as it is free of both dust and chemicals. Many clay litters contain silica, a potentially harmful substance that can cause a deadly and incurable disease in humans called silicosis. Silica is also a known carcinogen.

Not only is it safe and organic, it makes a pretty great litter, too. Coconut husk holds over 500% of its weight in liquid. This is one of the most absorbent plant materials in existence. It can handle much more cat waste than most traditional litters. It does not clump, however, so if you do not change it often enough, urine can pool at the bottom of the litter box and cause odor problems. Since it doesn’t clump, you also don’t have to scoop clumped urine. You just need to stir the box a little each day to help the coconut absorb the urine. The stirring can help with odor issues, as well. You should still remove the solid waste (poop) every day.

This litter is also pretty good for the environment. Coconut husk is a sustainable and renewable source, unlike the ingredients of many other litters. It is also safe to flush down a toilet because there are no harmful clumping materials in it that can expand in and damage the sewer system. And, when it’s time to change the box, you don’t have to just throw it away or flush it. You can repurpose it by using it as compost for your garden or lawn. It’s a perfect compost because it has many nutrients that are beneficial for the soil, and it naturally absorbs water.

Cat litter made from coconut husks is also very lightweight, so you don’t have to worry about toting heavy bags of litter around. Some customers even report that they use less litter than they did when they used traditional, clay-based litters. This makes coconut cat litter’s slightly higher price tag seem more reasonable.

If you are ready to try a new cat litter and want to try something better for the environment and for your own health, you should give coconut cat litter a try. 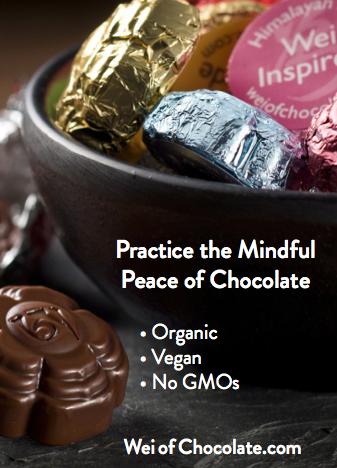